Home > Blog > Posts > Star Wars: let’s not pretend The Rise of Skywalker is the end

Star Wars: let’s not pretend The Rise of Skywalker is the end 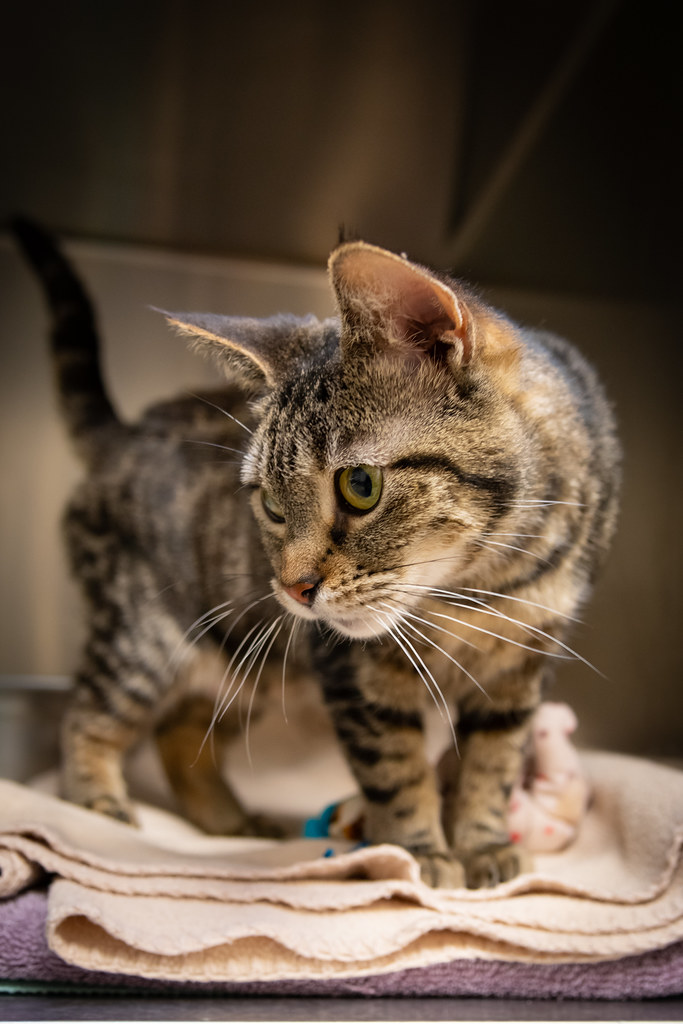 Star Wars is half in my head now.

I saw Star Wars as a kid. It was broken, dirty. It was weird, reckless. It was everything the stable, clean, boring Star Trek wasn’t. It was… maybe even cyberpunk. It took place in the past but felt like the future. It was magic and tech combined. It was mystery.

That’s what drew me in, made me dream. Now it’s my recollections of the past and the hopes of what could be… it’s a process of endless expectation compared with reality.

Star Wars has always been important to me: enough for me to play John Williams’ soundtracks nonstop on my phone, but not enough to keep up with the unending comics and games and books. I never wanted an Extended Star Wars Universe. I just wanted a few iconic, special films. I’ve been lucky enough to get them, more than I’d ever have expected.

Star Wars is one more constellation of stuff in the matterverse.

My attempts to bring my kids along for the Star Wars fandom ride turned out like Luke’s warning in The Last Jedi: “This is not going to go the way you think.”

If Force Awakens was a magical reboot/echo and The Last Jedi was a meta-mystical cynical reversal, The Rise of Skywalker should serve as The Return of the King, The Return of the Jedi, the triumphal restoration, the final piece in a generational crystal lattice tic-tac-toe board connecting the ’80s, the ’00s and today. If J.J. Abrams was the accidental inheritor of the job, hokifreebet could the project even succeed in the first place? In a way, isn’t Star Wars already tapped out on imaginative directions?

Could I just write a review of Rise of Skywalker… without even having seen it? So I did, based on trailers and fever dreams.

None of the following is an actual Rise of Skywalker plot point!

This is how I deal with things I haven’t seen: I get excited about the impossible and prepare for the inevitable. I was disappointed in degrees by the Star Wars prequels, Kingdom of the Crystal Skull, Prometheus and even many aspects of the entire new Star Wars trilogy. I try to embrace what I like and grimace through what I don’t.

Baby Yoda isn’t in Rise of Skywalker. This is from The Mandalorian.

It’s OK  to be both excited and bored by Star Wars. The fatigue is strong with this franchise, which was never meant to bear this load. As the biggest childhood Star Wars fan, I’m learning to be comfortable with letting go, letting Star Wars be one more thing in a universe of immortal, ever-rebooted and repeated things. A Ready Player One-iverse of content being repurposed, forever, nonstop. Star Wars is one part of that ever-flowing river. It’s my dadhood. It was once something old and remembered, and now it’s forever, ever-present.

The Rise of Skywalker of my imaginings will not be what is. And that too is OK. I’ll still show up. As New York Times film critic A.O. Scott said of Rise of Skywalker, “The head coaches come and go, the uniforms are redesigned, certain key players are the subjects of trade rumors, and the fans keep showing up.” It’s my life as a New York Jets fan. I get it. Evergreen franchises are now what life is all about. You can feel however you feel. It doesn’t matter. The team will keep playing.

This isn’t Rise of Skywalker. This is a moment from the VR game Vader Immortal.

So, after I saw Rise of Skywalker

Does it matter what I think? It wasn’t as interesting as many of my fantasies and predictions. It felt about as exciting and meaningful as the Disney Plus series The Mandalorian: well-produced, full of action, plenty of geeky connect-the-dots fan service, and, well, my kid was happy to see it with me. It had its moments, good and bad. The movie, for me, didn’t invalidate The Last Jedi or repave its intentions. It’s not quite what I dreamed of it being.

And that’s OK. Really, what is? I’m not sure I live in that kid-ignited Star Wars world anymore. Or if I do, it’s things beyond Star Wars that spark those dreams. Star Wars is much, much bigger than any movie now, anyway: It exists in a lattice of content. Theme parks that last forever, virtual reality simulations, online games, comics, TV shows, Lego variations. Skins and special events in Fortnite. A parallel multiverse that extends for miles in all directions.

This isn’t Rise of Skywalker. This is a moment in Disney’s new Rise of the Resistance ride at Disney.

Maybe the thing I’ve really come to accept is the demise of the old-fashioned feeling of going to a singular movie-cycle as dramatic as the original Star Wars trilogy. The evolution of an ever-flowing pipeline of never-dying content is here. Like The Emperor, every thing you’ve ever loved is undead now. Star Wars is one more constellation of stuff in the matterverse.

In the next decade, I expect us all to be wandering around in an increasingly reality-blended life, where fictional things follow us around, the world is filtered by AR lenses and fantasies can follow us anywhere. In VR, in AR, in immersive games and increasingly interactive theme-park experiences. What Star Wars is for me then… well, at that point, do movies even really matter anymore?

There’s no point in saying goodbye, because with something like Disney’s Star Wars, there’s no end in sight.

Tags: Judi online
© Copyright 2019 Islamicpng I All Rights Reserved I Powered by Islamicpng
We use cookies to ensure that we give you the best experience on our website. If you continue to use this site we will assume that you are happy with it.Ok